19 Computing are able to repair all models of the Macbook Air. 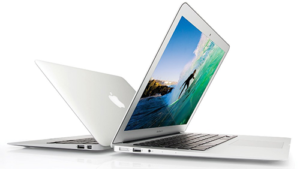 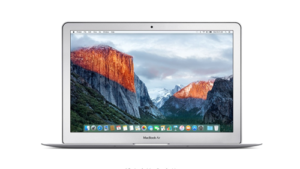 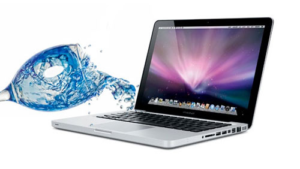 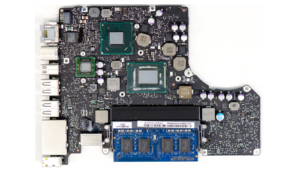 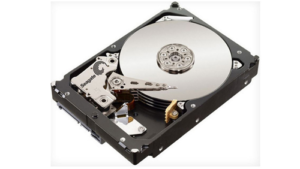 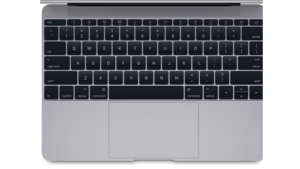 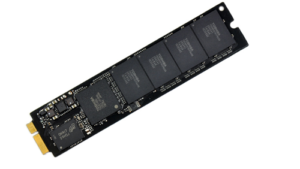 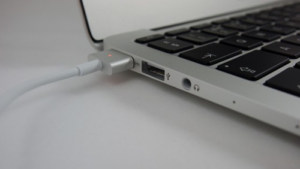