19 Computing are able to repair all models of the Macbook. 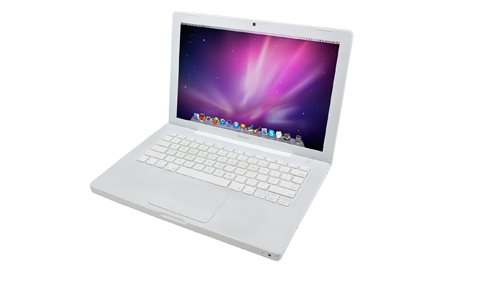 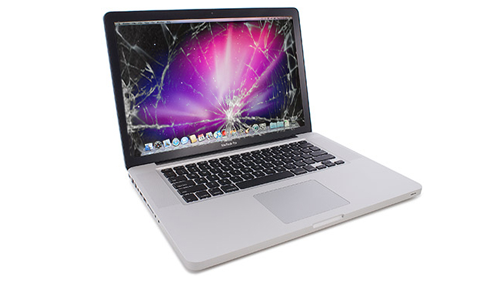 We can repair all models of the Macbook. The newer models of the Macbook require a very intense repair process to fix the LCD. We are one of the few shops that offer the repair with a 24 hour turnaround. We are Macbook screen repair experts! Whether you have a 13 inch or 11 inch Macbook, we can fix it. 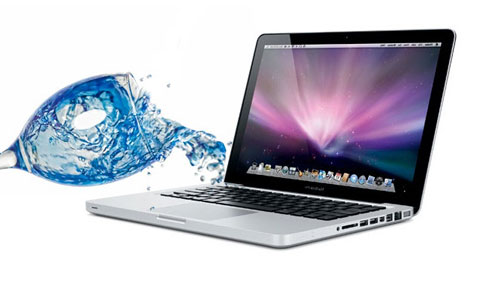 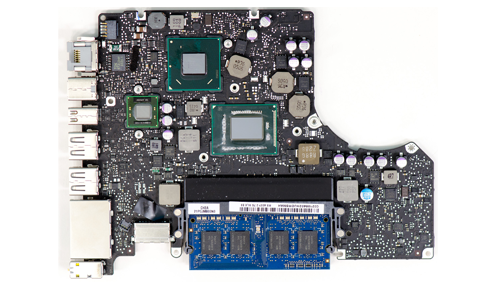 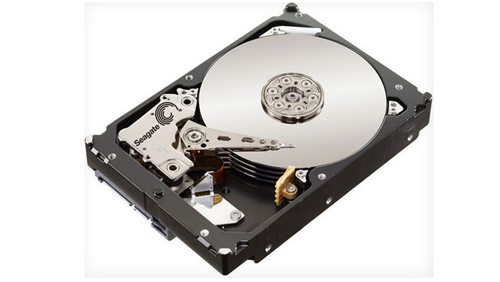 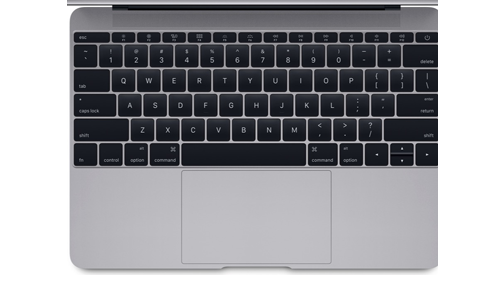 Macbook Repair keyboard replacement is one of the most common Macbook Repair jobs we do most Macbook will need to have its keyboard replaced at least once during its life.
Macbook keyboards usually have another function as well as being the thing you type on, they also contain the “power on” mechanism, so a failing keyboard can cause a multitude of problems including not being able to your Macbook.
The main reason you’d need a Macbook keyboard replacement is simply life.
Macbook Keyboards take a bit of a beating, we hammer away on them and even take out our frustrations on them by hitting them even harder when something isn’t working the way we want it to, when it’s probably not the poor keyboards fault and that just causes even more damage. So if you’ve been giving your keyboard a bit of a hard time and now it’s not working – shame, poor keyboard! 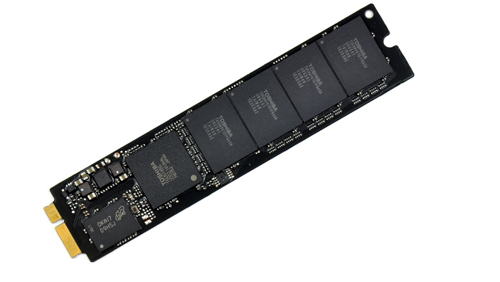 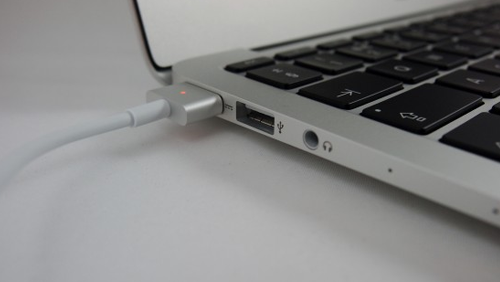